Using Video to get Big Money for your Nonprofit

Home / Using Video to get Big Money for your Nonprofit 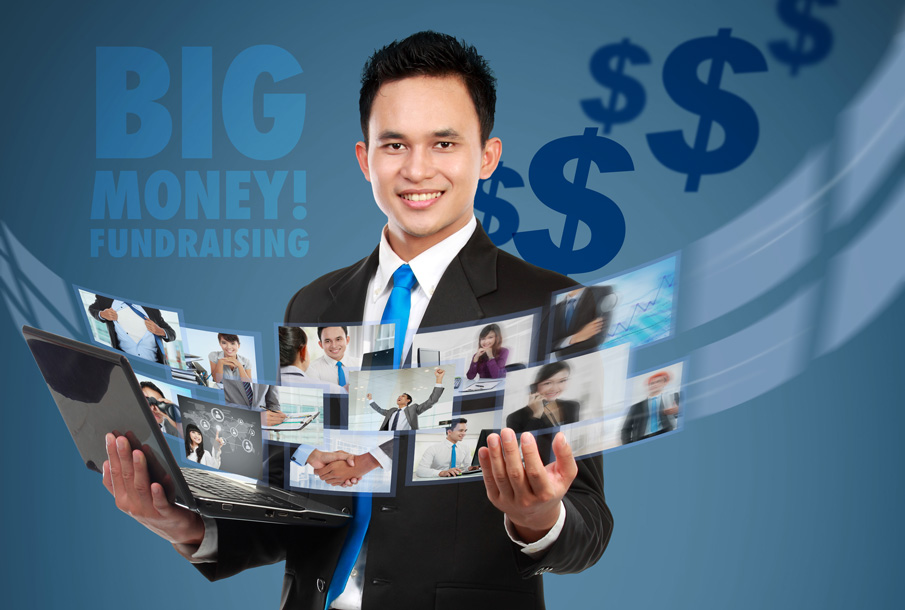 Using Video to get Big Money for your Nonprofit

Thousands of years ago mankind scratched crude shapes on rocks to communicate ideas to each other. Since the evolution of those scratches into written languages, the human race has leapfrogged ahead by being able to communicate increasingly complex ideas in a shorter and shorter amount of time.

Today, we are experiencing an evolutionary leap forward in communication. In this day and age video is is becoming the dominant communications format. This is partly due to the proliferation of internet access. Video is everywhere on the web and most people now have it on their desks, TV’s and phones.

Video communication works so well because, unlike written language, you don’t have to learn anything in order to receive its information. Anyone of nearly any age can watch video and understand what’s being said. Of course, watching TV has been a part of our daily lives for decades, thus laying the foundation for this leap forward.

Because video communications are now everywhere on the internet, fundraisers for nonprofits should ask how they can leverage the use of video to increase gift revenue. With video cameras already installed on your smart phone, can you afford NOT to use video to advance your mission?

There are usually two primary reasons a nonprofit organization uses video; 1) to promote community awareness, and 2) to raise money.

Almost any video you create, whether on your phone or created by a video producer, can be used for community awareness. You can easily post short video updates on your website and social media platforms to give supporters an ongoing look into what is happening with your organization. And with video, donors can see how their contributions are being used and are making a difference. Even posting a video of a public event for your charity allows the public to keep pace with, and feel, the movement being created by your team!

But many think simply making people aware of a nonprofit’s mission will result in gifts. Generally speaking, this WILL NOT happen! Not big gifts, anyway. You may get some small gifts this way, but the question I want you to consider is, “How can you use video to get BIG MONEY gifts, the kind that can change the course of your organizations future?”

In my opinion, no forward thinking charity can sustain themselves on bake sales and $1,000 donations. It would take 1000 donors at that rate to get to a million dollars. And every nonprofit knows this.

Almost without exception, the top 20 to 30 gifts to a charity each year make up 80% of their gift income.

Because this is true, it’s worth the effort to build an actual relationship with wealthy people who can provide these gifts.

The value of video in building these relationships is that you can quickly immerse potential donors in the problems that your organization addresses (and solves). Video shows how you solve them, and allows the viewer to feel the emotional gratitude of those you help. With video, you can bring dozens of beneficiaries and volunteers right into your donors’ living rooms.

One of the great secrets of fundraising with video is to master the art of in-home presentations. By presenting your story on a potential BIG MONEY donor’s home turf your donor prospect feels extra comfortable and most will have outstanding home theatre systems. A video presented in their home maintains their power position as hosts and puts you correctly in the position of honored guest. Because of the intimate nature of an in-home presentation, a more natural conversation can bloom after the video is shown and a more accurate read of the donor’s level of interest can be gained.

A fundraising video (video case statement) cannot do the work alone, of course. It is simply a tool for communication; but a powerful one. It opens the door to a conversation about the donor’s emotions and interests in your mission. And if done correctly, a video case statement will surface any interest that might exist.

If there isn’t a match between your nonprofit’s mission and a donor’s values and interests, the best you can hope for is a token gift to get rid of you. That’s not what you want, of course. You are looking for long term partners. A well crafted video can open the door for you, but skillfully tuning in to the needs and emotions of the donor is what will determine if you can move the prospect to the next level.

For more information about how to create an impactful video, read my book “Secrets to Big Money Using Video”. And to learn how to nurture a relationship when a potential donor shows interest from seeing your video, read John Shimer’s book, “Show Me The Big Money – Fundraising in the Land of the Giants”. 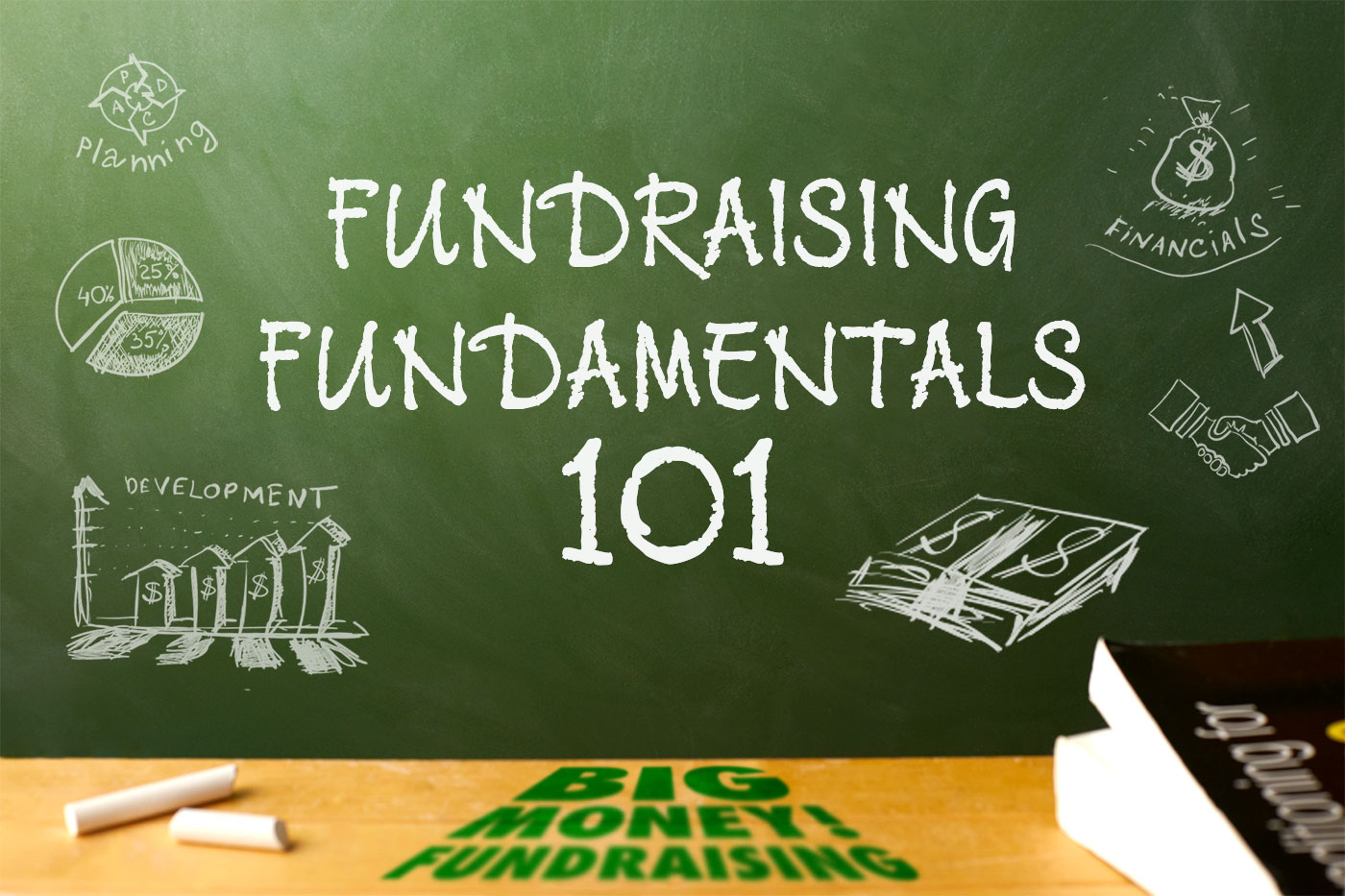 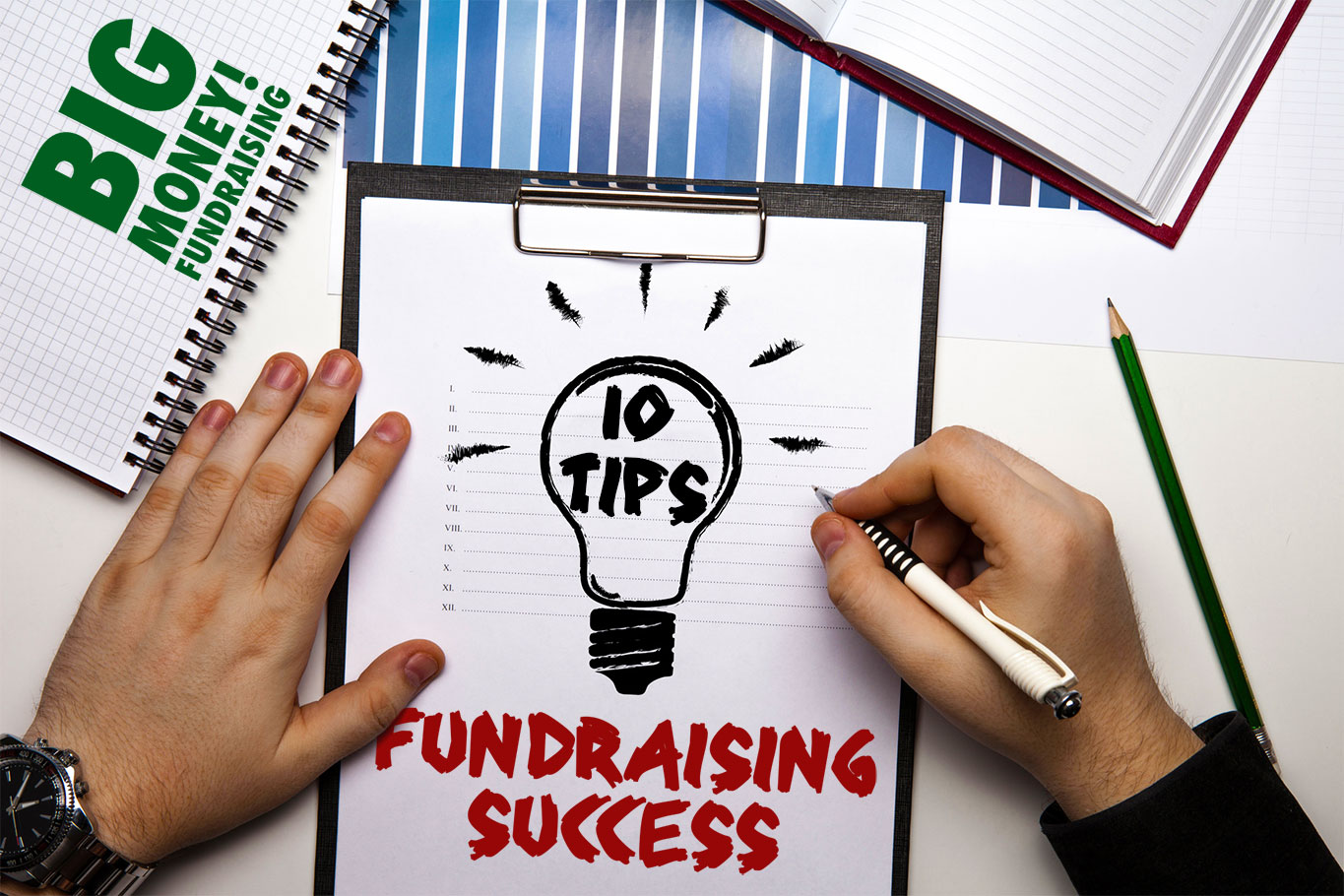 Ten Principles To Fundraising Success for Every Nonprofit 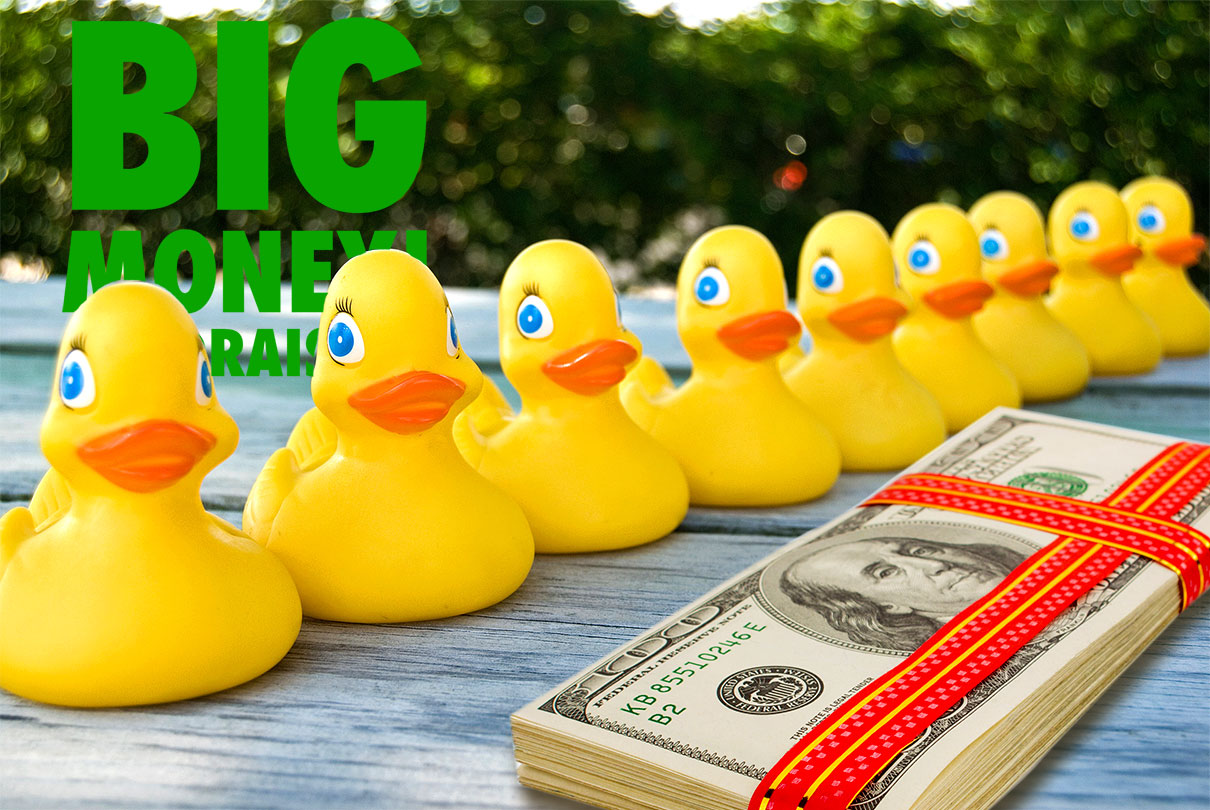 Nonprofit Fundraising Should be Strategic 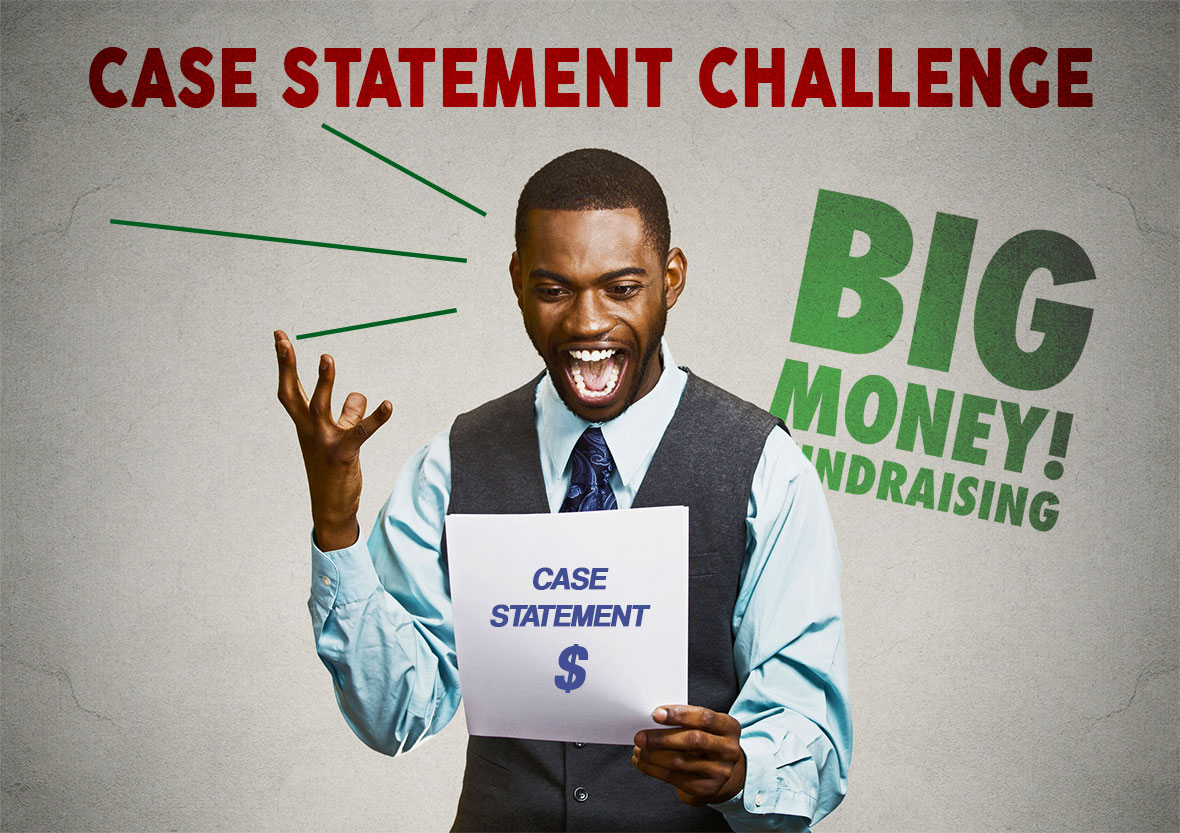 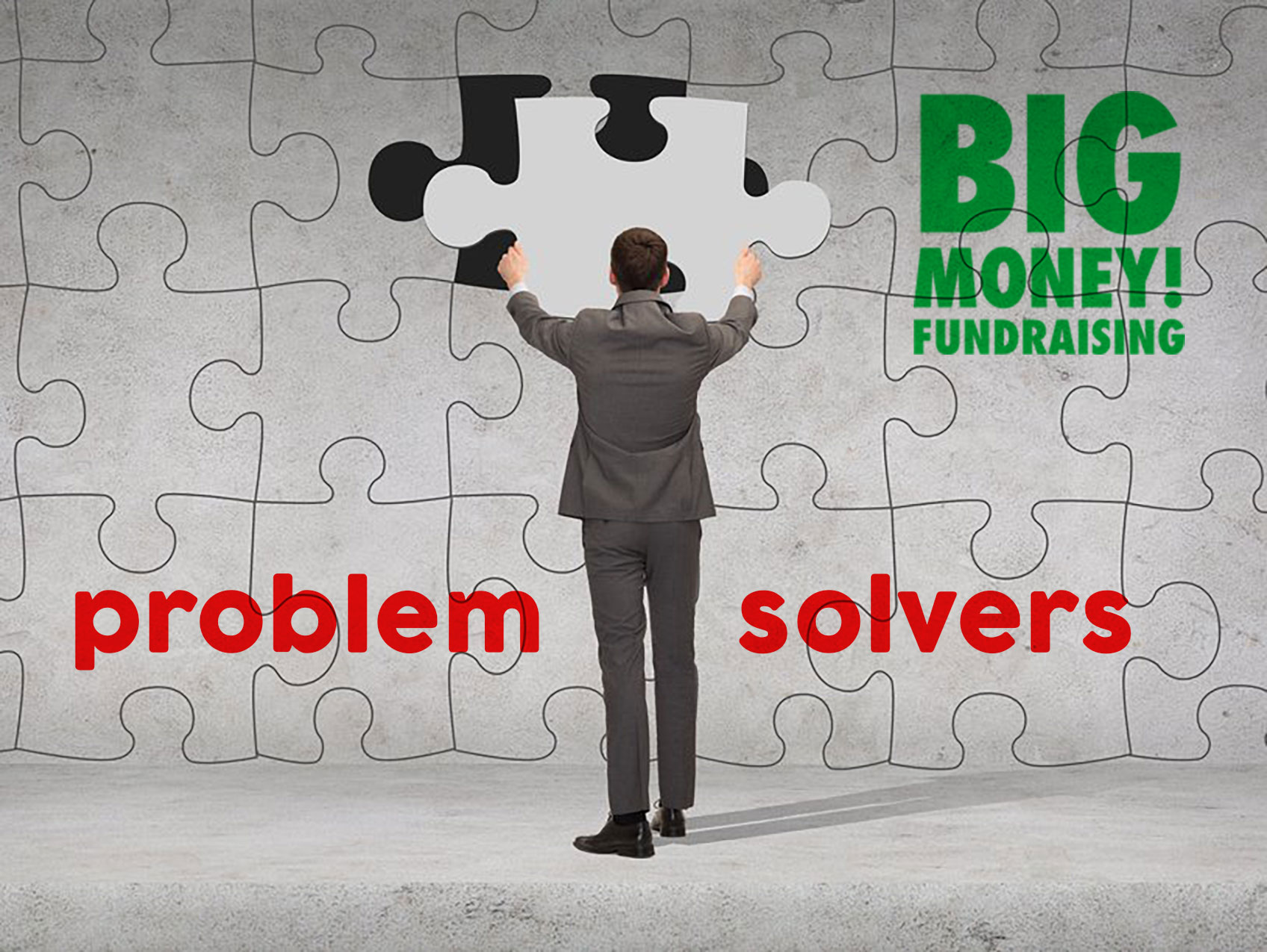 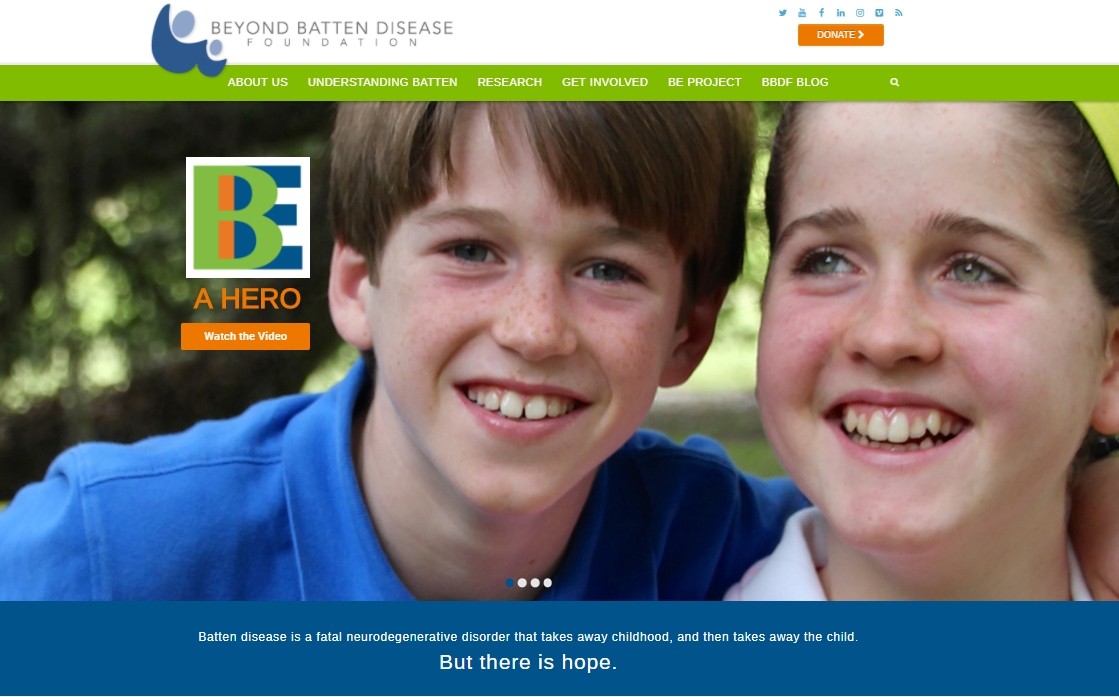 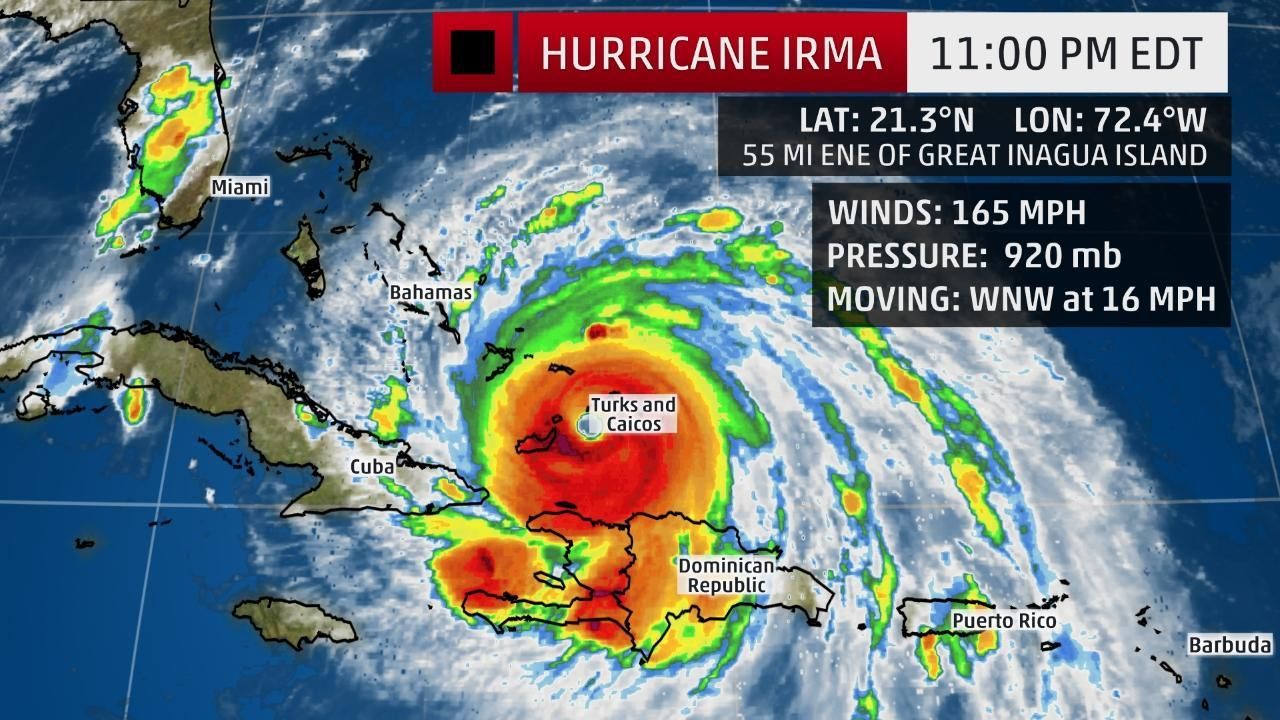 The Cost To Your Nonprofit of Recent Hurricanes and Earthquakes